As I opened this book, I was immediately captured by the science element of it. Dr. Eberhardt approaches Biased with brain science and story, a delightful learning combination. “Implicit bias is not a new way of calling someone a racist. You don’t have to be a racist at all to be influenced by it. Implicit bias is a distorting lens that’s a product of both the architecture of our brain and the disparities of our society.” She also brings in the relationship between mindset and bias, another reason to understand your mindset, and influence fixed mindsets whenever possible. I highly recommend this for any leader on their continued journey of self-awareness, especially as interest grows in understanding your bias

About the Author: Judy Hissong, CLM

Judy Hissong is the President of Nesso Strategies. A former law firm Chief Operating Officer, she helps firms become more profitable by advising leaders in strategic and leadership development challenges. Her mission is “world domination for Good.” By creating actionable, lightbulb moments that leaders want to share and spread, she intends to improve the world one person at a time. When she’s not speaking, training and consulting, Judy teaches quarterly online workshops and facilitates Leaders Lab, a free monthly video conference that enables small groups of leaders to brainstorm strategies and solutions to work through common issues that keep firms stuck. Learn more at www.nessostrategies.com. 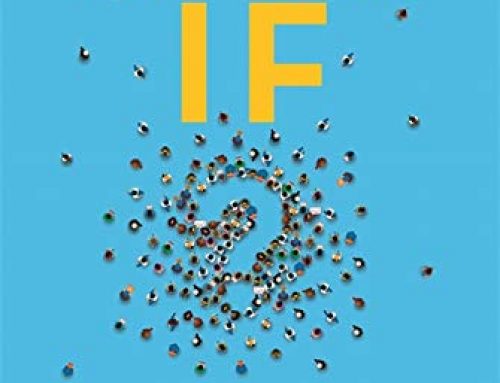 What If… | Dr. Steve Robbins

What If… | Dr. Steve Robbins 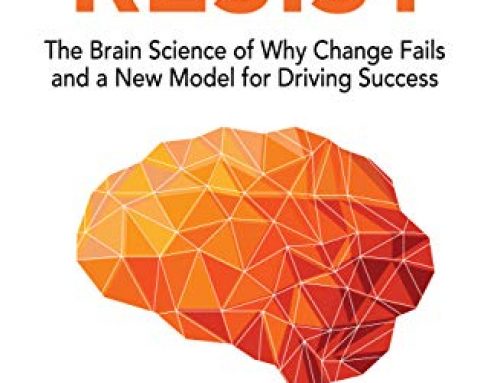 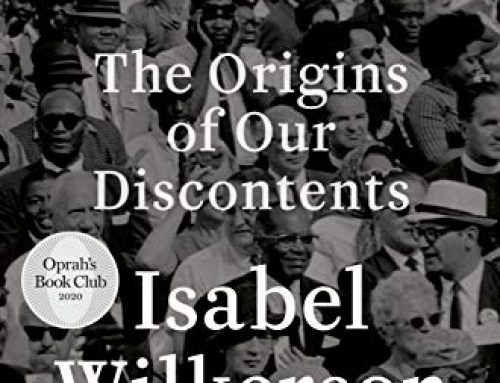 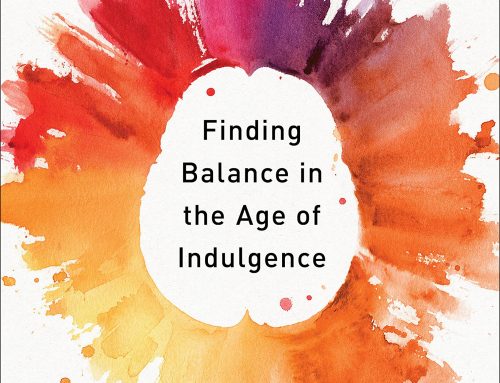 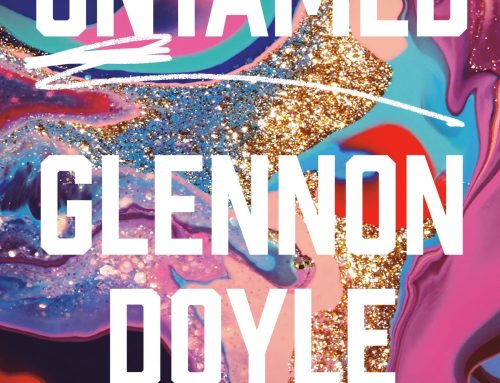 ASK A QUESTION
REQUEST A SPEAKING ENGAGEMENT
SCHEDULE A CONSULTATION
Page load link
To help improve performance and personalize content and ads, we use cookies. By clicking on or navigating the site, you agree to allow us to collect information on and off the site through cookies. Read Our Cookie Policy I Agree
Go to Top